A record label just as it sounds. Jajamensan, (in English: Yep) thumbs up and positive energy. Our first album is Homemade with Broken Beads.

OUT NOW is new singles from upcoming album (to be released fall 2020). Listen to Walking Down My Street and On My Mind on Spotify (or wherever you choose to listen).

Homemade is a mix of blues, country and singer songwriter. In a single word: Americana. Pauline’s powerful voice and slide guitar characterize much of the music. The lyrics cover everything from love of New Orleans to witnessing someone’s passing.

Broken Beads consists of Pauline Ramsby and Bodil Sjöström. Pauline is a nurse who previously was the lead singer in a coverband for 20 years. Bodil is a journalist, writer, record producer and sound engineer who started her first punk band aged 13. They have been living together for 24 years, and recently reconnected with their musical origins. Together, they realized their dream, to record their own music. The end result: Homemade.

Homemade would not have been possible without contribution of the following musicians:

Homemade was recorded in Trollhättan, Stockholm, Järvsö and New Orleans. The mobile studio goes wherever it feels and sounds best.

Would you like to order the album? We ship!
Send us an email at hello(at)jajamensanrecords.se 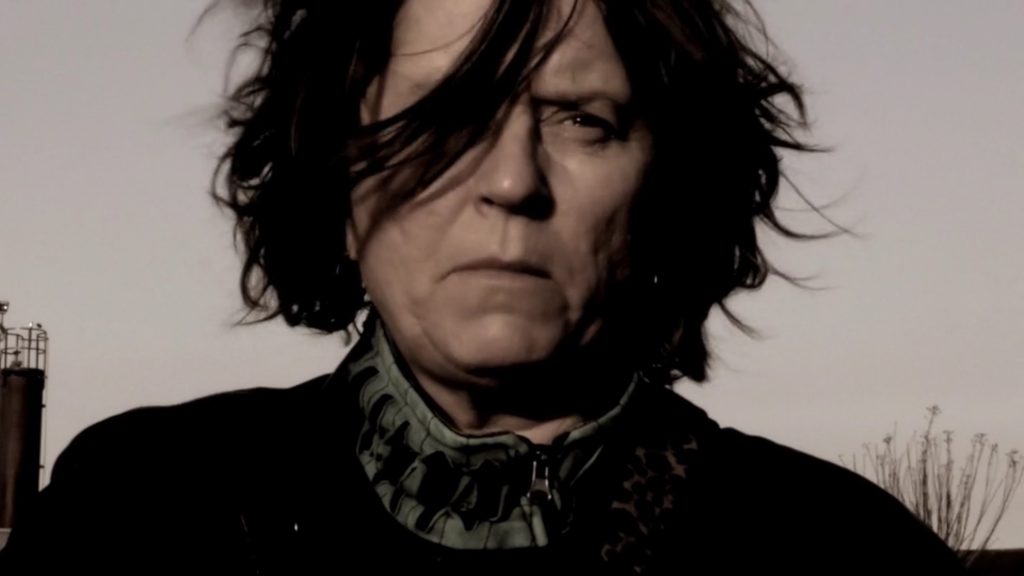 Check out our video: Until the dark.
New video: Down to the River (Tribute to New Orleans)
Happy video: Uptown
Shortcut to Homemade and live session (video):  Homemade Medley